the art of living life to the fullest

A few years ago I dated a man who had a really odd social media presence. On our dates he was well spoken, respectful, and generous. Online, he would post pictures of girls he saw around town or on the beach, and refer to them as “talent”. He was not a talent scout of any kind. In fact, he worked for the US government as a consultant with some serious level of security clearance.

I found out about this only after a few dates because prior to that I wasn’t connected to him online yet. I was really bothered and I asked him about it. He said it was just his “online persona”, and it was meant to be funny. Like he was some closeted online standup comedian. I didn’t think it was funny, online or offline. I thought it was very disrespectful in fact so I got rather skeptical.

Nevertheless, for some reason I went out with him once more. It was then that the online version started to seep into the day to day. We were walking hand in hand through Washington DC, and in front of us there was a family with a few daughters. The oldest daughter was around 15 or 16 years old, at most.

While holding my hand he said: “Look at that girl. She is so young. I love these young girls…… Look at that young girl, so innocent and fresh.” I was disgusted. Not because the girl wasn’t lovely, but because hearing those words coming from a 40 year old holding my hand was incredibly inappropriate and beyond disrespectful to both me and that girl.

Based on this, you might think that my advise would be to ditch someone with a sketchy social media presence. However, that’s not the case. I would advise you to talk to them and discover what is going on beyond the tweets and likes. If someone posts almost exclusively about yoga, maybe social media is a way for them to connect with that community in a way that they don’t in regular life. It doesn’t have to be a source of concern. In my case it wasn’t an overzealous biking or yoga hobby though, it was a bit more on the perverse side. Cases like that are more black and white to me than regular hobbies.

If someone’s online presence causes concern, the best you can do is to discuss it. I’d suggest starting with showing interest and avoiding judgement or accusation. Instead of saying “You only post about scuba diving, what’s wrong with you?”, you might approach it with “I couldn’t help but notice you really engage with scuba diving online, I was curious to hear more about this side of you.”

Open ended questions are great because it encourages people to talk. In the process of doing so, you will get to know your partner better and perhaps some social media enthusiasm for one topic doesn’t seem that bad anymore.

If you feel your partner has been disrespectful to others online, a conversation like that can also illuminate that side of their character, and at the very least give you some information from which you can figure out what next step works for you. 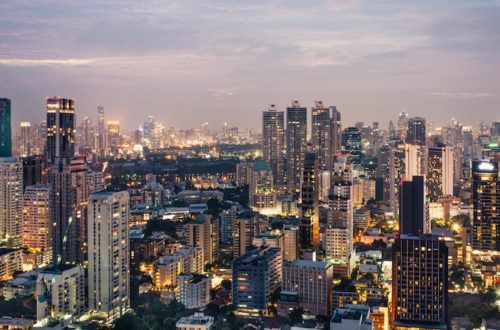 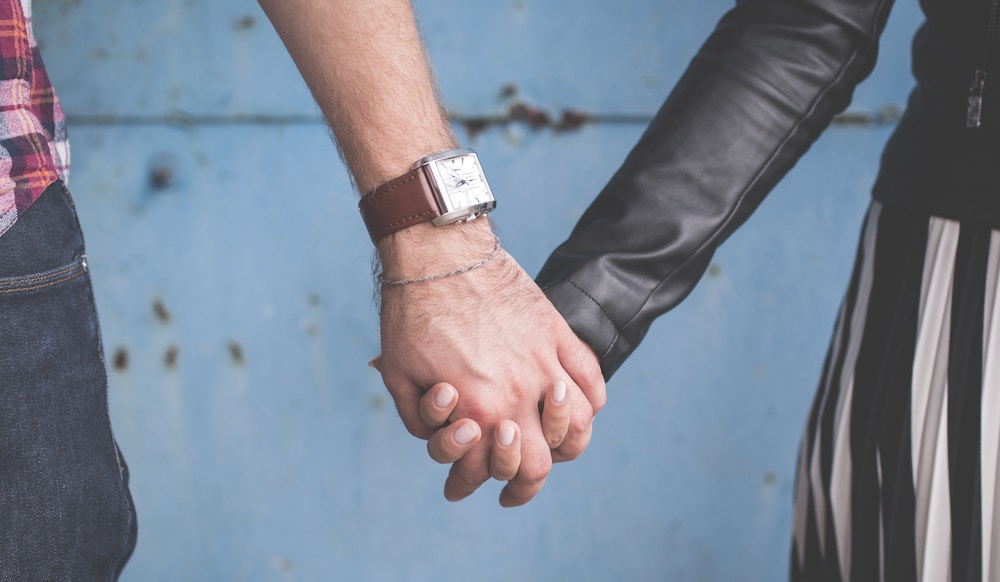 Are we still dating? 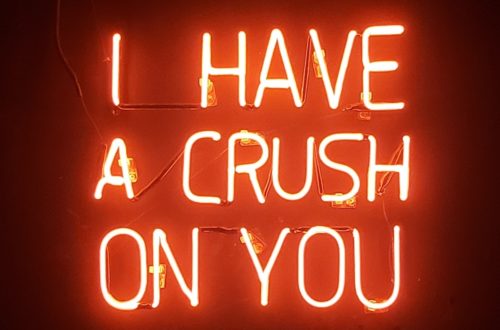 How to meet new people and start new relationships

Leave a Reply to Christine B. Cancel reply